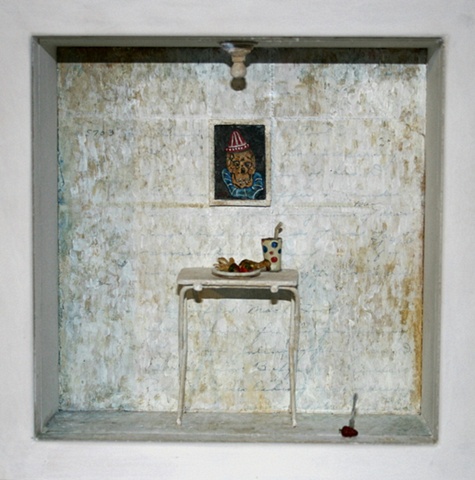 John Wayne Gacy claimed he began killing in 1972, confessing to 33 murders. 28 bodies were found buried under his house. He said he threw 5 bodies in the Des Plaines River. He killed several young male prostitutes. Many victims were teenage boys Gacy hired through his contracting firm. Between 1978-79 the bodies were uncovered. His last known victim was discovered floating in the Illinois River. Gacy was known to wear clown costumes while entertaining guests. Awaiting execution, he created several clown paintings and drawings which he sold. At one time, Gacy worked as a manager for KFC. His last meal request was fried chicken, french fries, fresh strawberries and a diet coke. Gacy was executed May 10th 1994.